Screen shot: Gessler’s group bridging the gap between our automotive history and its future

This article originally appeared in the Classic Cars Journal, written by Larry Edsall, on November 12, 2017.

Sometimes it’s dangerous to be nearby when McKeel Hagerty raises his hand.

Seven years ago, the collector car community was staging its annual automotive love-in at Pebble Beach. Among all the other activities — cars shows, auctions, vintage races, a concours, etc. — a meeting was held with representatives of something call FIVA, which is shorthand for the Federation Internationale Vehicles Anciens, which was founded in 1966 with a mission of protecting, preserving and promoting the world’s motoring heritage. 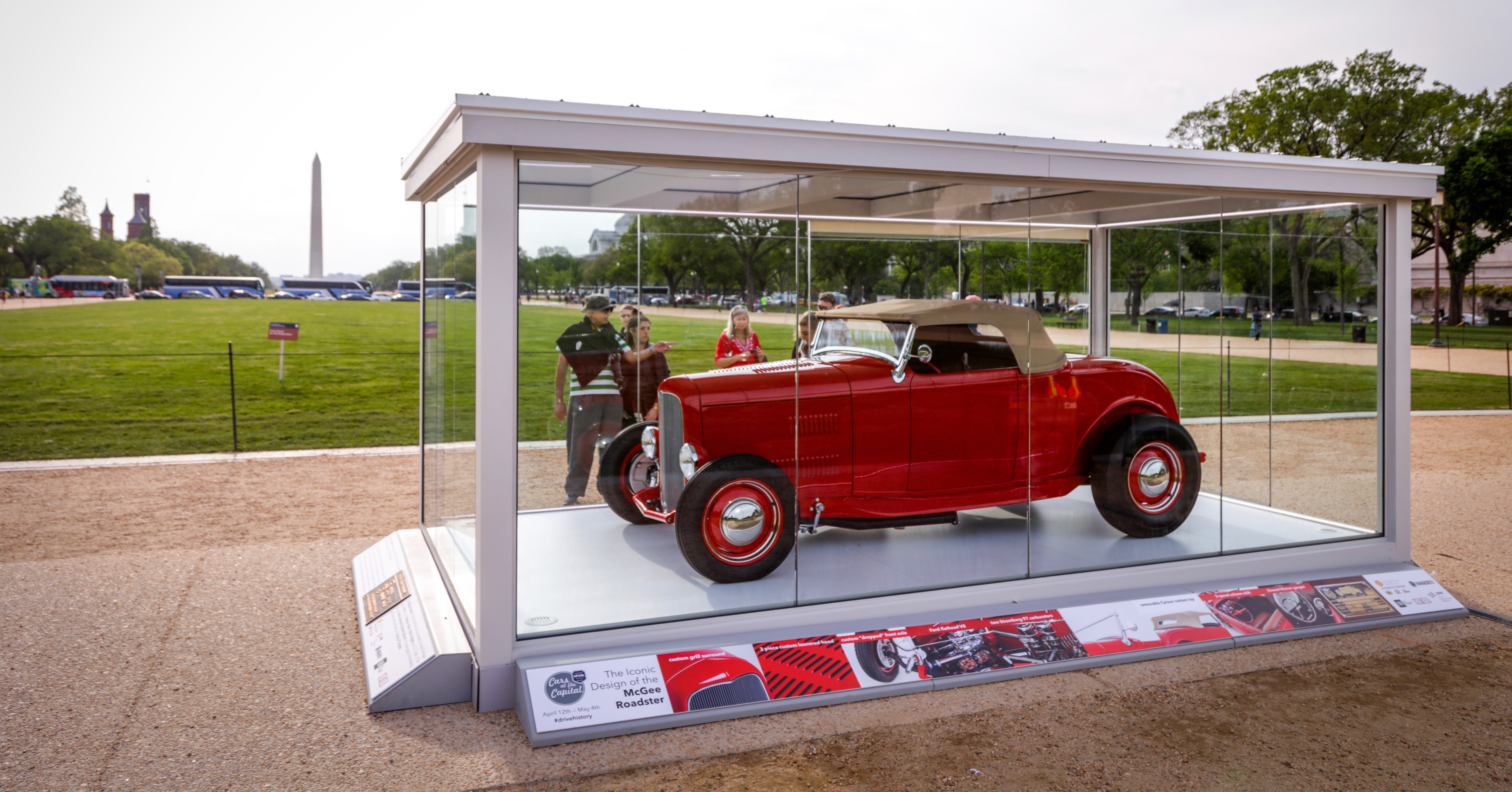 Well, at least doing so in much of the world. There had been precious little officially organized effort in that regard in the country that put the world on motorized wheels, that remained the world’s largest automotive marketplace, and— regardless of what the Germans, French or Italians might claim — was and remained the wellspring of car culture.

So McKeel Hagerty of the classic car insurance company raises his hand in response to who might participate in an American affiliate of FIVA, and Mark Gessler, car collector and serial entrepreneur, recalled also mentioning something along the lines of, “I’d like to help.”

Somewhere in there, Corky Coker of Coker Tires also was involved, as were a few others. Regardless, it wasn’t long before Gessler found himself appointed president of what we now know as the Historic Vehicle Association. 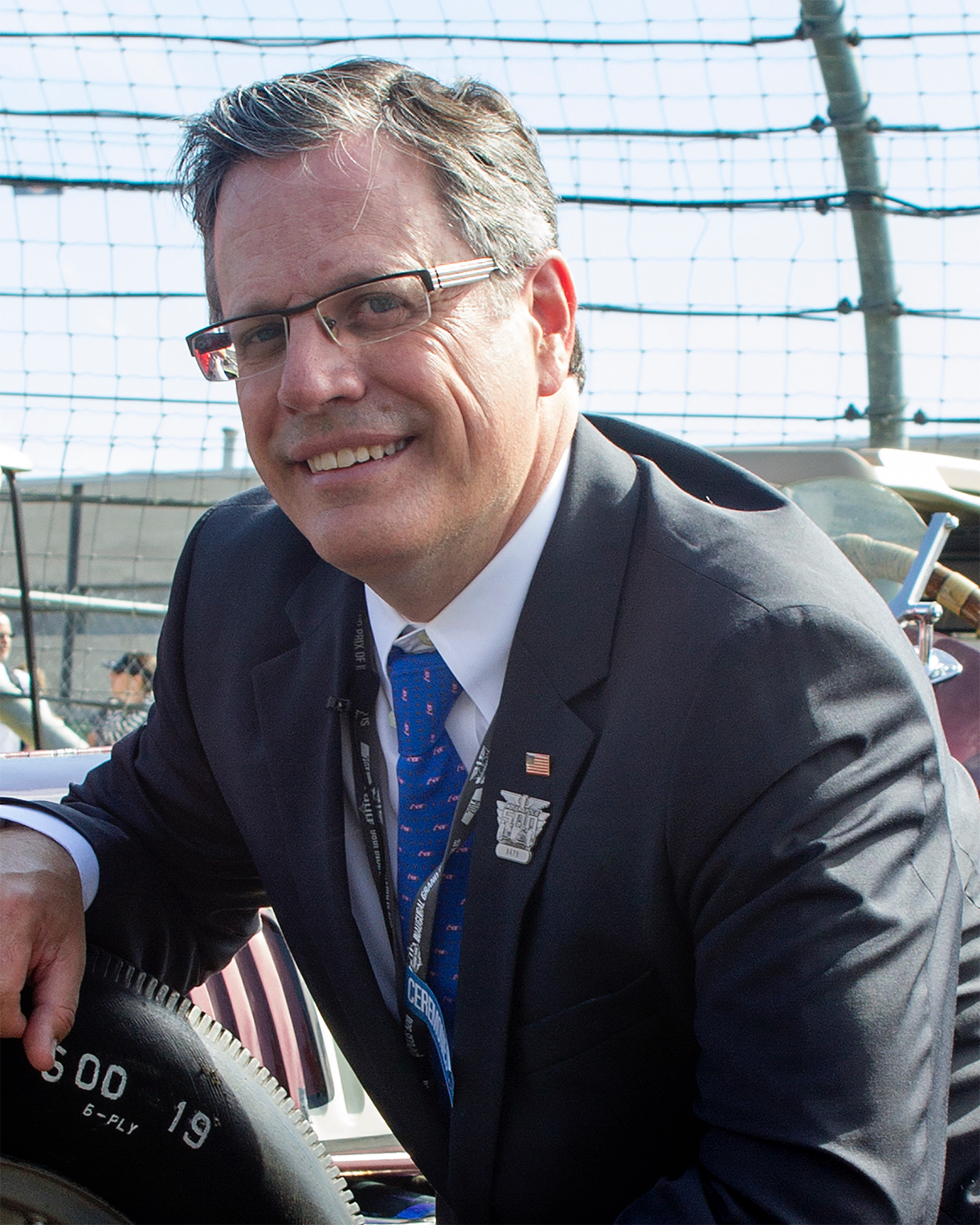 The HVA is the American affiliate of FIVA and, despite its staff of only five full-time employees — including Gessler – the HVA has become a driving force behind an annual display of classic cars on the National Mall in Washington, D.C. what Gessler calls a “mini monument;” the establishment, while working with the likes of the Library of Congress, the National Archives and the Department of the Interior, of the National Historic Vehicle Register; and, in 2018, the organizer of the first national Automotive History Month.

Usually, national days and months are founded by Congressional decree, but the House and Senate are busy with other matters, so Gessler and the HVA are taking it upon themselves to issue their own declaration.

So far, 20 vehicles have been inducted into the National Register. The HVA has a list of more than 100 worthy car candidates but has found it very expensive to do all the documentation required for official federal recognition.

What Gessler wants is for all Americans, and not just car collectors and enthusiasts, to recognize the role the automobile and other motorized vehicles have played in the nation’s history and cultural heritage.

In 2014, it secured permission to pitch a tent on the Mall to showcase a grouping of 10 historically significant vehicles. Gessler was stunned when people were reluctant to enter the tent, perhaps thinking there was an admission fee or that this was yet another by-special-invitation event taking place.

So, in 2015 and in the two years since, a car or two has been placed in a glass box on the mall for a few days in April, and its story shared with visitors by the HVA.

In 2018, with the launch of Automotive History Month, as many as half-a-dozen cars will rotate their way through the display. The HVA also plans to host a major automotive history celebration with a festival and conference during the month.

Cars, Gessler said, have “great American stories to tell about our culture and who we are.”

In addition to a car’s historic value, its story and that of its owner or owners also play a major role in determining whether a vehicle should be included on the historic register. Much of the HVA’s effort involves searching out those stories so they can be documented.

But Gessler can point to progress in that regard as people have started calling the HVA office to share their cars’ stories and to ask what they can do if they think their car is worthy of inclusion. 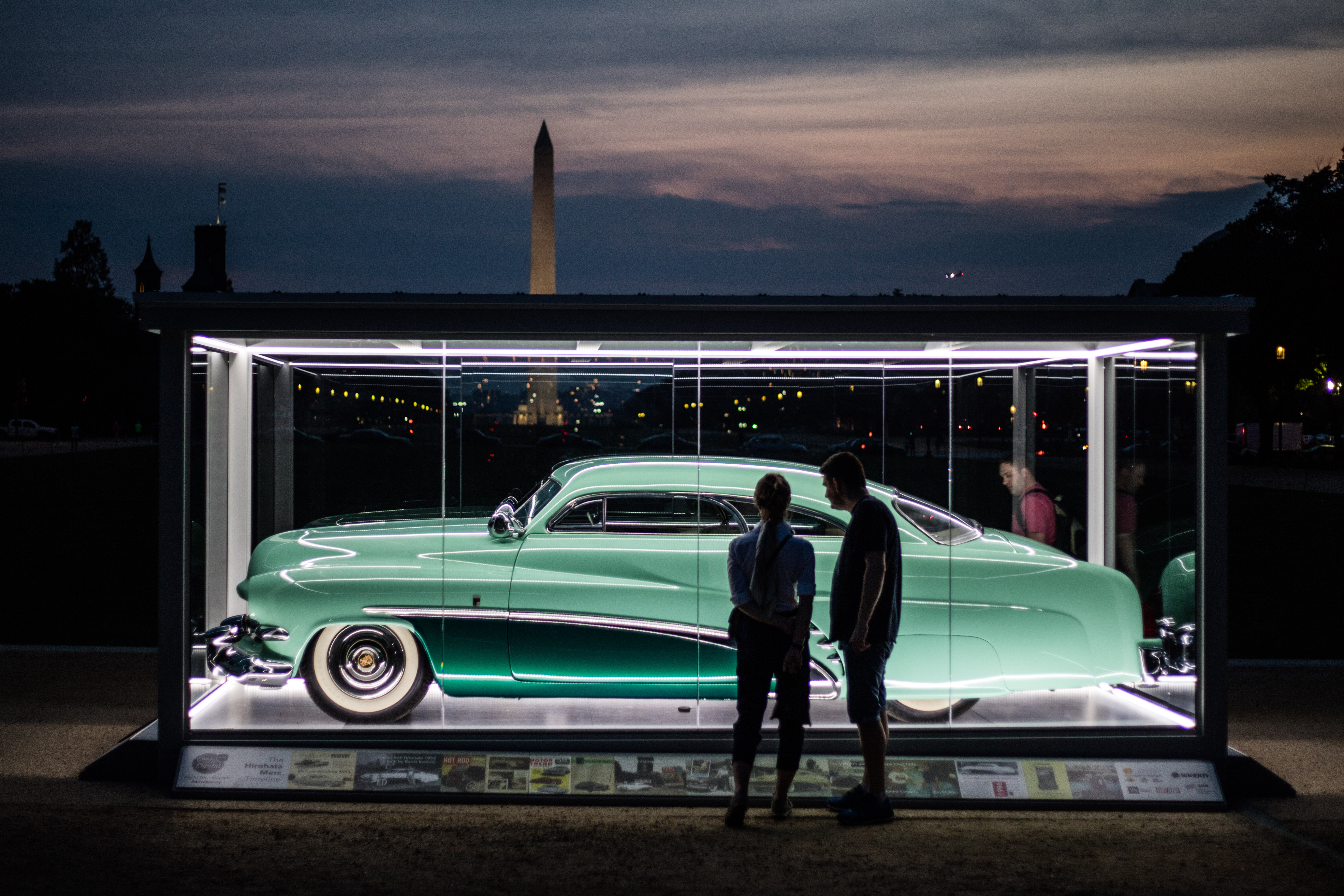 We chatted recently with Gessler at the SEMA Show in Las Vegas, where one of the National Register cars — the McGee hot-rod roadster — was on display as part of a Shell-sponsored “Pioneering Performance” display. Bob McGee came home from World War II and built his now-iconic roadster.

Interestingly enough, another of the cars in the display was a lowrider built by another veteran, Miguel Alatorre, a veteran who was wounded in Afghanistan.

McGee and Alatorre were from different generations, but they were united in their passion for their cars.

Gessler is among those who is confident that future generations will continue to cherish cars, though he admits he sometimes feels as though he’s fighting the battle of the screens — the windscreen of the automobile and the search for what’s around the next curve vs. the smartphone screens that occupy so much of younger generations’ attention.

And thus the cars in the glass display box. Not only does it attract attention, but it makes for a great cellphone photo op or even a selfie shot.

Cars at the Capital in Photos

Jenkins Bus put on display at The Petersen Automotive Museum